Three years ago, the producers of So You Think You Can Dance created National Dance Day to encourage physical fitness across the nation. It was also, of course, a clever way to bring viewership to the summer TV show. But while the event is tied into the marketing of reality television, it also highlights how TV, including shows like So You Think. . ., Dancing with Stars and others, is helping to spur on interest in dance.

National Dance Day, which occurs on the last Saturday of July (this Saturday, July 28), has inspired a number of local dance studios to offer free classes. But the trend extends beyond a single day. Lindsay DiGiuseppe Bowman, school director at School of Contemporary Ballet Dallas, said she’s seen a recent flux in attendance, especially in adult ballet classes.

“Our adult program has been growing for eight years, but I’ve definitely seen a jump in the last two years,” Lindsay said. “There has been a big jump in the beginner level. Those classes are always making now and we’ve had a lot of men come in this year.”

This summer, two new shows danced their way to TV, Bunheads on ABC Family and Breaking Pointe on CW. While summer television is notorious for stretching, these shows speak to the country’s new fascination with dance. The surge in dance interest thanks to TV and film has been dubbed the “Black Swan effect” by The Huffington Post.

“People watching these shows are bored of working out,” Lindsay said. “They want something new to do. They see the shows on TV, and they feel motivated. They think, wow look at these dancers on TV. They have great bodies.”

Lindsay believes its due time for an encore to dance, especially in classical form, for Dallas. The opening of the AT&T Performing Arts Center in 2009 played a role in the region’s new dance education, she said.

“People are more aware of dance in Dallas now,” Lindsay said. “I’ve grown up in Dallas, and I always thought that dance wasn’t as supported as opera or other art. There are some patrons who do support dance, but not as many as other large cities. I think it’s changing, which is great to see. I hope it continues that way.”

Sheryl Glenn, Director of Marketing and Media Relations for Texas Ballet Theater, said the dance company has changed the way they market their performances in light of the new interest in the art form that television seems to be generating.

“It’s a matter of exposing the folks in the Metroplex that dance is a great form of entertainment, like going to the movies,” Glenn said. “We have taken a different approach in marketing ballet. We bring people in, men and women, and once they’re here, they’re hooked”

As for National Dance Day, Amy Cave, owner of Amy’s Studio of Performing Arts, said just she’s happy for the excuse to show off what her studio offers.

“It’s just a chance for us to share what we love with people who are curious,” she said.

You can celebrate National Dance Day by attending one of the free classes offered at Amy’s Studio of Performing Arts or School of Contemporary Ballet Dallas. Or you could celebrate at Six Flags Over Texas’ Dance Party. And beyond National Dance Day, you can stay in step with the nation’s new obsession by attending a local production by any of these local dance companies. 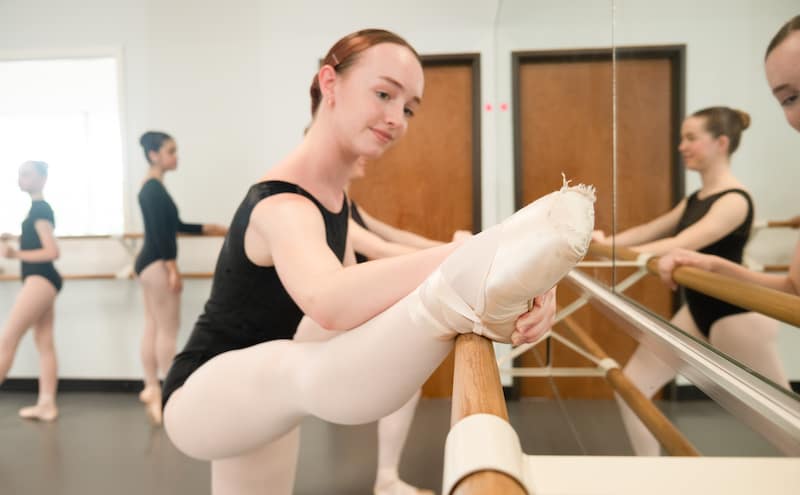 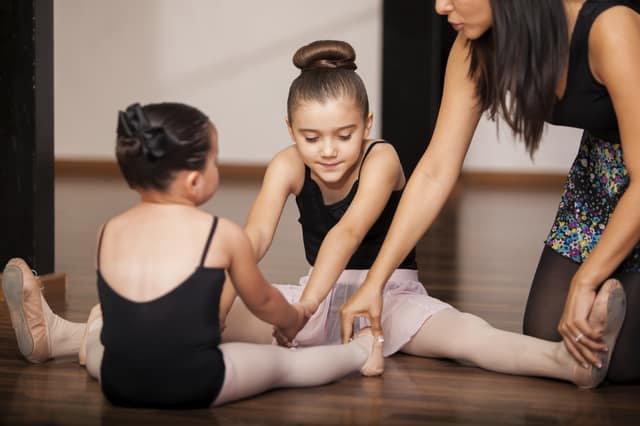